Wangen’s name appears in 722, the year Saint Etienne Abbey was founded by the brother of Sainte Odile. Around 1250, an octagonal castle and ramparts were erected to protect the city and its already flourishing vineyard from those who coveted it. This was very useful because the city was often besieged: English, Strasburgers, Armagnacs, Swedish then French in 1643 and 1646. In 1830, an old wine tax was abolished. The vines then progressed throughout the 19th century, then receded, before stabilising on around 80 hectares today.

In 1643, French soldiers occupied Wangen Castle. They stored all the harvests there, whilst the poor people complained of famine. Consulted by the mayor, the village magician reassured the latter by telling him that an army of mice would hunt the army rabble. In fact, the rodents got the better of the reserves and the troops left for lack of food. In reality, the mice had transferred the grains from the castle to a secret place. Changed into white cats, the magician and his wife chased them away. Since then, Wangen has never known famine…

Its location as the first village on the Wine Route, its enclosure wall of over 1,000 meters and its low gate dating from the 1200s-1300s, the pillory stone with its chain, the trade emblems etc. 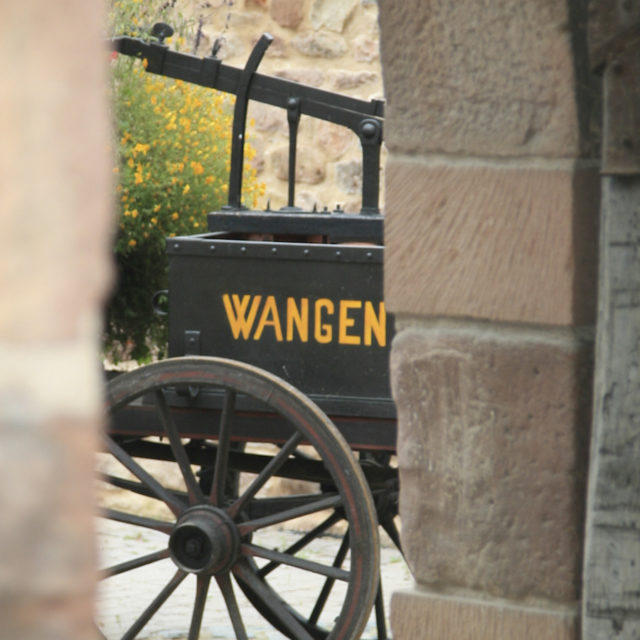 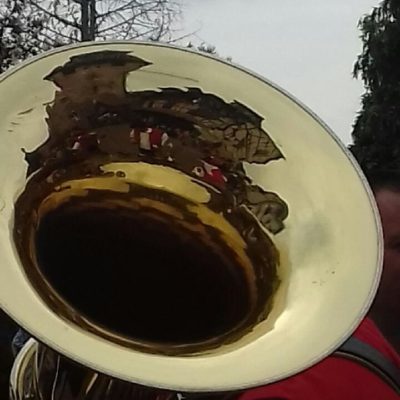 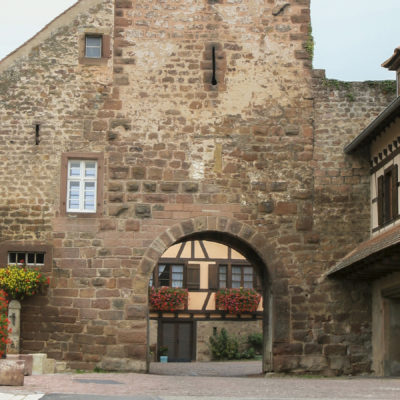 Tucked away in its vineyards, cherry orchards and oak forests, Westhoffen reveals a heritage of surprising diversity, witness to a...