A comment from 732 recalls the farm west of an ancient Roman villa as well as a second building belonging to Wissembourg Abbey. The enclosure and the fortifications were built in 1332, when Westhoffen became a city of empire. The open-mindedness of its powerful owners, the Counts of Hanau-Lichtenberg, enabled the city to welcome the largest Jewish community in Alsace, to which the beautiful synagogue still bears witness.

The steeple of the town’s belfry was used to warn villagers of an important danger or event. Lost in the forest, a noble lady was able to find her way again thanks to Westhoffen’s little steeple. In thanks, she offered the city a silver bell so that the soft sound of the Stadtelglockelturm (town’s bell tower) would ring out every evening.

The city tells its story on the walls of its ramparts or in the beautiful Rosenbourg Tower (the old ‘Château de la Rose’ / Rose Castle), its rich half-timbered houses, the amazing synagogue in pink sandstone and the Israelite cemetery. 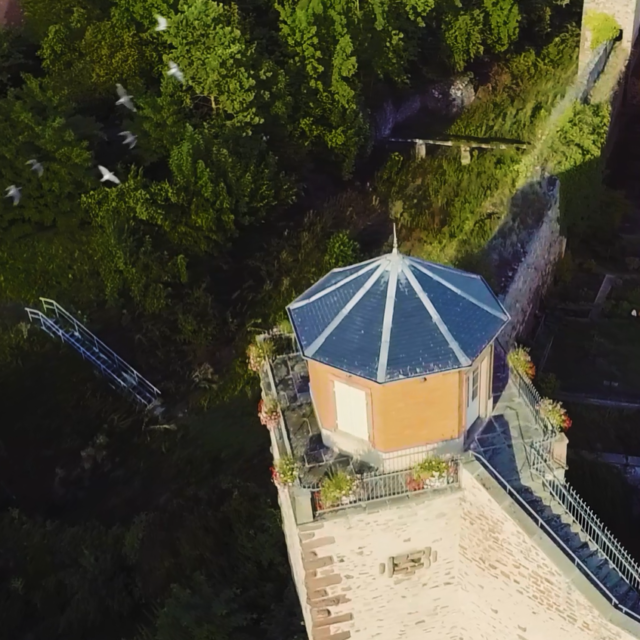 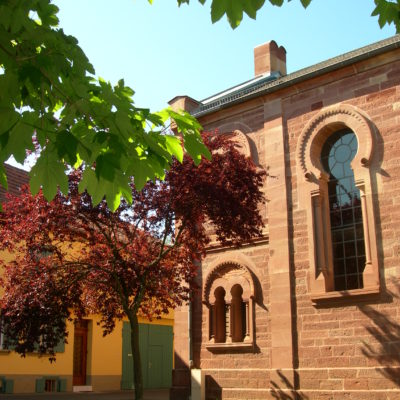 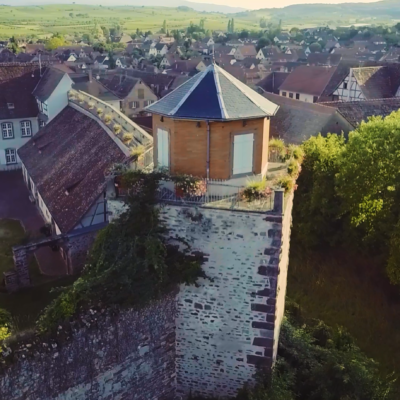 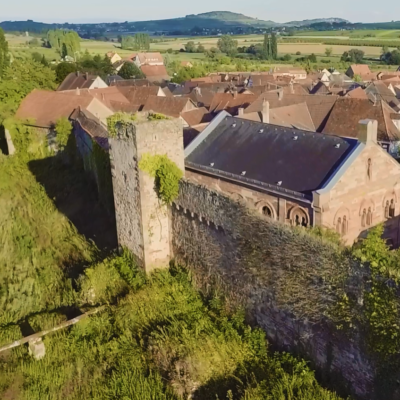 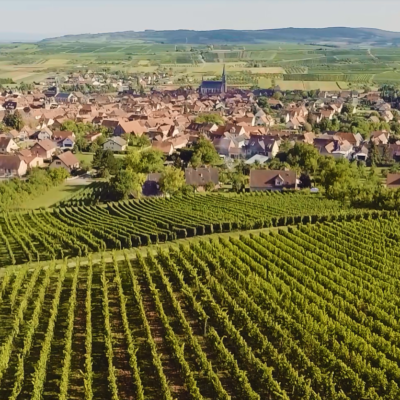 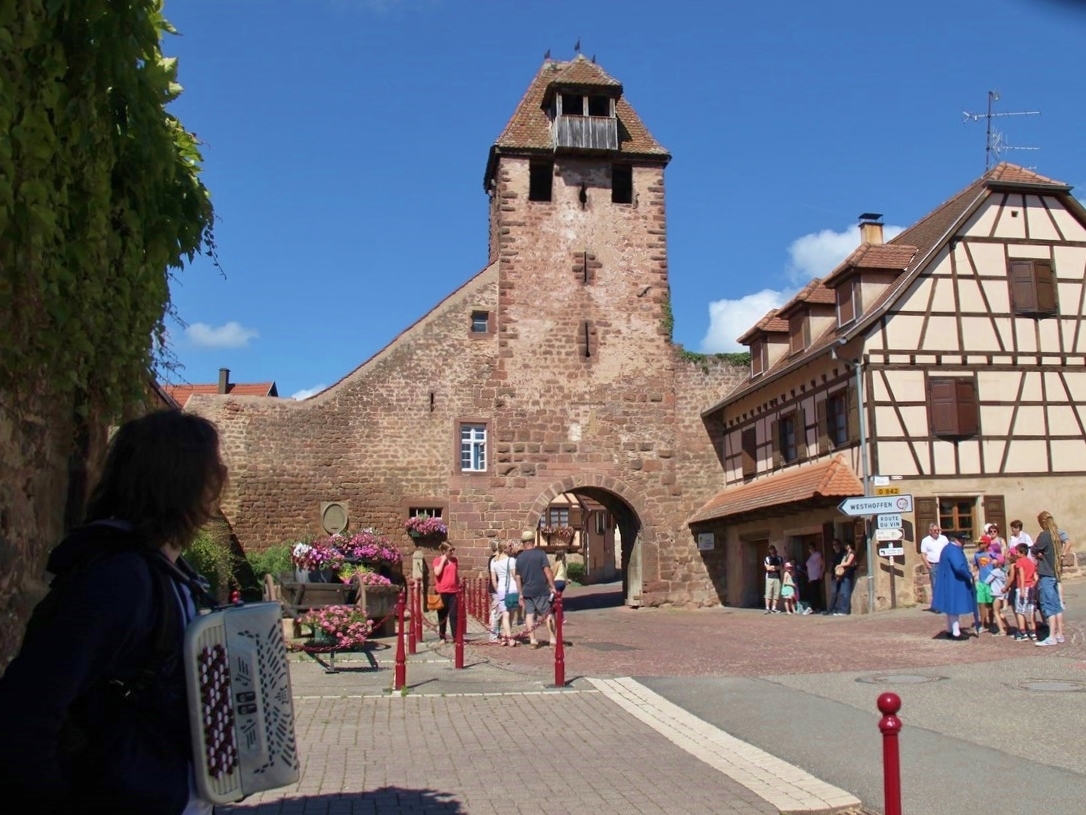 On the slopes of Wangenberg, which rises to 391 meters, Wangen Castle could be straight out of a fairy tale....