Owned by the Bishopric of Strasbourg, the castle owes its name to Lord Bourckard of Nideck, who appears in a note dated 1264. His family had the second castle built in the 14th century. In 1454 during the war in Wasselonne, the Count of Lichtenberg besieged the castle, which ended up being burned down in 1636. Its picturesque ruins inspired many 19th-century romantic poets, who came to refresh themselves near its majestic waterfall.

Mysterious giants protected the inhabitants of the Nideck region. One day, a giant’s daughter, who had ventured into the plain, brought back in her apron pocket a frightened peasant with his harnessed team of horses. "What beautiful toys!” she exclaimed, showing them to her father who cried out: "What have you done my child! We need to respect the worker who farms the land and feeds us".

Its superb forest environment, its waterfall and its unique panorama over the Bruche valley, Guirbaden Castle and Le Champ du Feu. 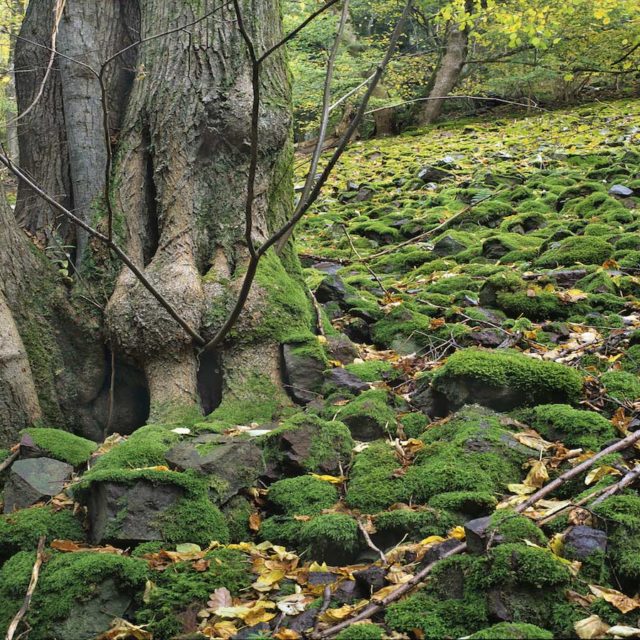 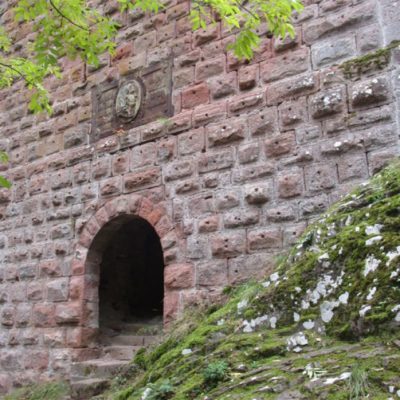