The history of the castle is linked to the Principality of Salm, hemmed in between Alsace and Lorraine. Henri de Salm, solicitor of Senones Abbey in the Vosges, had it built at the start of the 13th century, mainly to protect the neighbouring iron and salt mines. Considered ruined in 1564, today it is maintained by an association of enthusiasts who have been working to safeguard and revive its vestiges since 2004.

In 1285, Count Henri IV de Salm welcomed to the castle the famous Lorraine troubadour, Jacques Bretel, who recorded his stay in his masterpiece of medieval French literature ‘le Tournoi de Chauvency’ (The Tournament of Chauvency).

The castle is surprising with its rich architecture: the semi-circular tower, the vestiges of the tank, the Bergfried (keep) rock, foundation of an old tower offering a spectacular panoramic view, not to mention a few kilometres away, the Maxe peat bog, a unique natural environment in France. Please be discreet: Salm Castle is located in a protected quiet area of the capercaillie (large European woodland grouse)! 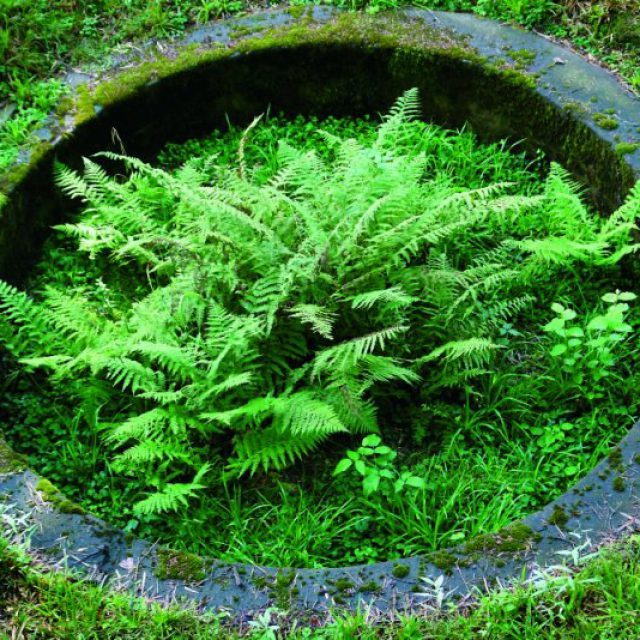 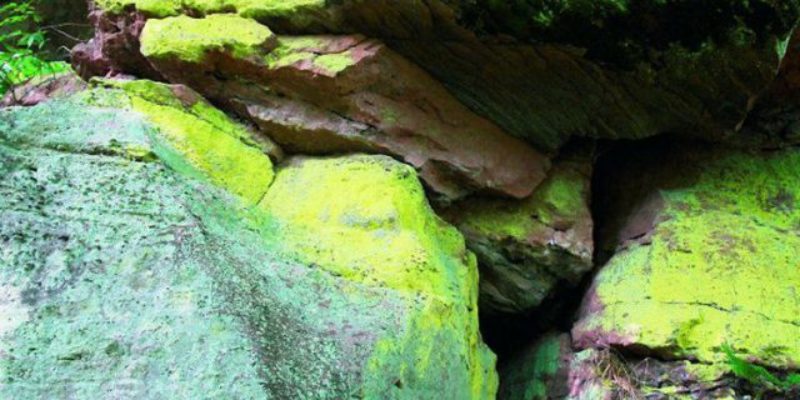 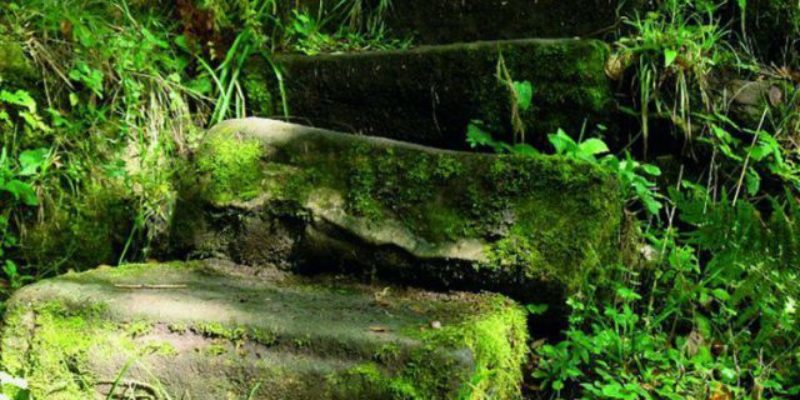 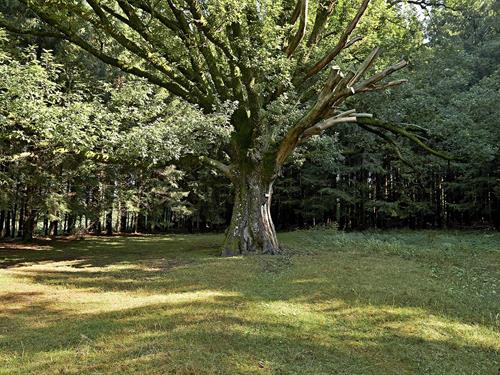 It is said that the Mennonite Anabaptists planted this oak in a clearing in memory of the exemption granted to... 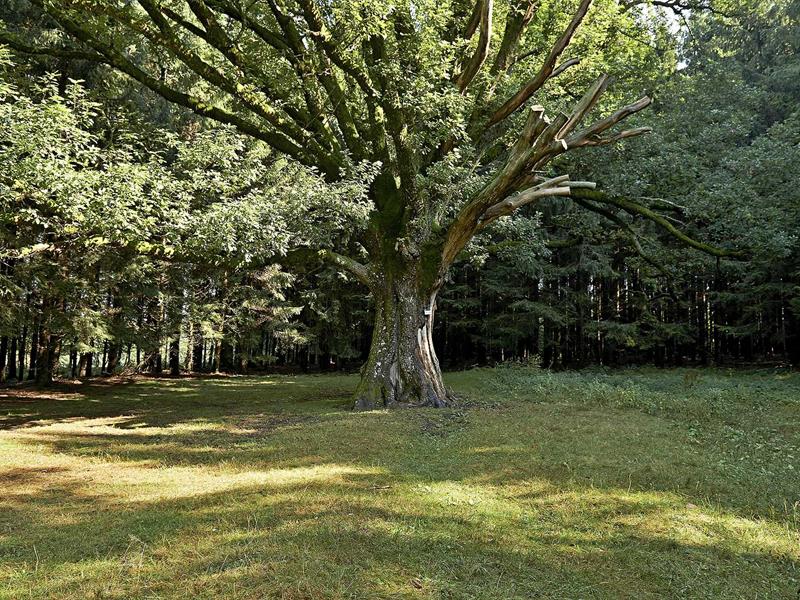 It is said that the Mennonite Anabaptists planted this oak in a clearing in memory of the exemption granted to them in 1793. This superb tree is today two centuries old.

Located at an altitude of 495 m in the Vosges sandstone massif, between the towns of Celles-sur-Plaine in the Vosges...