Erected in 1170 by the Bishop of Strasbourg to control the Zorn Valley, it was transformed and restored in the 16th century by Bishop Jean de Manderscheid, who frequently lived there. Partially dismantled following the Thirty Years’ War, the castle was taken over by soldiers during the War of the Spanish Succession in the early 18th century and bought back by the city of Saverne in 1970.

The castle is built on three rocks connected by the Pont du Diable (Devil’s Bridge). The construction of this bridge spanning the void was so complicated that the bishop is said to have asked the devil himself to build it in exchange for the soul of the first man to cross the bridge. But it was a stray dog that he made go over it, angering the devil who stamped his foot so hard that he left his mark on the rock.

The castle entrance with its portcullis giving access to the caretaker’s lodge and the well tower, the castral chapel, the vestiges of the artillery tower and the lord’s residence, Chappe’s telegraph installed nearby since 1798 not forgetting, of course, the impressive footbridge crossing and the view on a clear day of Strasbourg Cathedral. 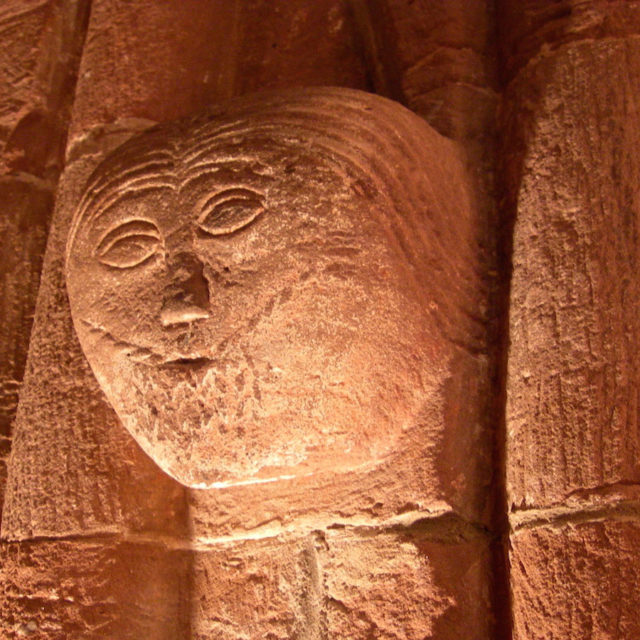 Standing at the top of a rocky ridge at an altitude of 480 m, the castle overlooks the Zorn valley...